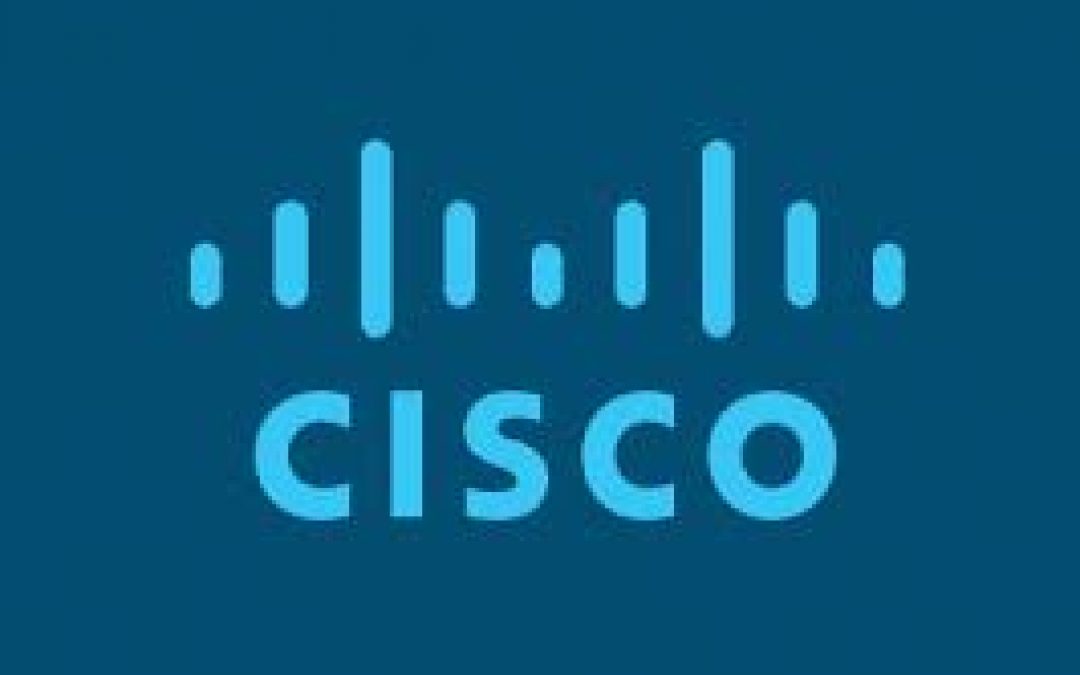 Cisco released security patches this week to address a Critical vulnerability in several wireless routers that allows an attacker to remotely execute code on the impacted devices.

“An attacker could exploit this vulnerability by sending malicious HTTP requests to a targeted device. A successful exploit could allow the attacker to execute arbitrary code on the underlying operating system of the affected device as a high-privilege user,” Cisco explains in an advisory.

According to Cisco, there are no workarounds available for this vulnerability. However, software updates are already available to address the issue.

The vulnerabilities were initially revealed in October 2018, at the GeekPwn Shanghai conference. At the time, the security researchers who disclosed the bug did not provide technical details or information on the affected products, Cisco says.

This week, Cisco also released updates for the Webex Meetings Desktop App and Webex Productivity Tools for Windows after discovering a High severity vulnerability (CVSS score of 7.8) in the software’s update service.

Due to insufficient validation of user-supplied parameters, the bug could allow an authenticated, local attacker to execute arbitrary commands as a privileged user. To exploit the issue, an attacker would have to invoke the update service command with a crafted argument.

Tracked as CVE-2019-1674, the vulnerability affects all Webex Meetings Desktop App releases prior to 33.6.6, and Webex Productivity Tools releases 32.6.0 and later prior to 33.0.7. Only the Windows versions are impacted, not the macOS or Linux releases.

Cisco says it is not aware of public announcements or malicious use of the vulnerability.