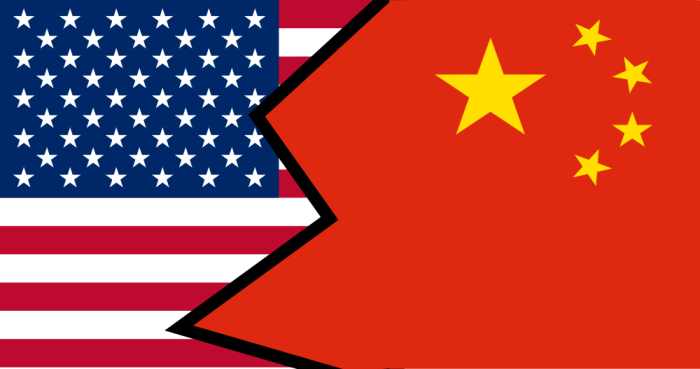 President Trump’s threat last week to place additional tariffs on Chinese made goods have not only led to counter threats being made by China’s leadership, but Stealthcare CEO Jeremy Samide believes the trade situation has spurred China to launch cyberattacks against the United States.

“We are seeing an increase in more targeted espionage-style attacks towards government agencies, geospatial imaging, satellite communications and other defense contractors with the particular interest in infiltrating their networks and infecting their computer systems that control key communication and other geospatial data collection systems,” Samide told SC Media.